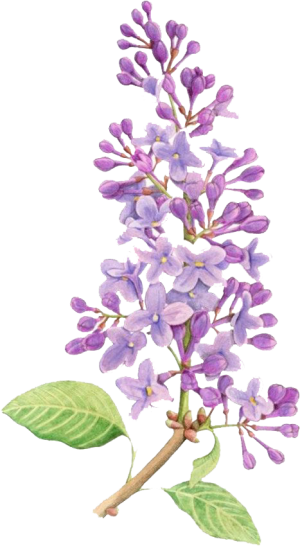 Following graduation from Freer High School, Mary met James Behrendt through a mutual friend.  She attended Texas Lutheran College for a brief time and married James on April 7, 1962.  The couple remained residents of Seguin.  Mary worked as a telephone operator until she and James had their children, Sherri and Carl.  After raising their children, Mary worked part-time for Kolbe Flower Shop, then William’s Drug Store.

Mary is preceded in death by her parents, sisters Betty Pruitt and Helen Adami, and devoted husband James Behrendt.

Mary is survived by her daughter, Sherri Nixon and husband Bruce of Seguin, Texas and son Carl Behrendt and wife Patti of Boerne, Texas.  She was blessed by five grandchildren, Alexis Nixon, Samantha Behrendt, Parker Nixon, Taylor Behrendt and Jacob Behrendt. She is also survived by her aunt Helen Tanner of Sugarland, Texas as well as by numerous nieces, nephews and friends.

The family wishes to thank Esmeralda Karm for the loving and devoted care that she provided Mary.

In lieu of flowers, the family requests that memorial contributions be made to the charity of your choosing.