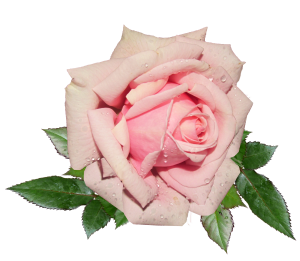 She was youngest (by far) of George and Florence Wilson’s three daughters. As a child “Laura Jane” lived in several Texas towns and cities, moving due to her father’s post-war work with the Texas Employment Commission. When she was fourteen the family moved to Kingsville, Texas where within a day or two she was spotted and courted by sixteen year old Ernie Ford. They married on August 27, 1960 and started their family soon after. Their love story lasted until his sudden death from a heart attack in 1997.

Laura was vivacious and full of personality. In adulthood she lived in 14 towns/cities and 5 states, as Ernie’s careers (Air Force, Bassoon Performance, Computers) and later her own interests took them far and wide. She spent the longest period, about 20 years, in Seguin, Texas beginning in 1984. She was a life-long reader and learner. In high school she was in All-State Orchestra for two years as a viola player. She sang in church choirs for most of her life and was fully committed to her faith. She was an ace secretary (academic, medical and legal), but her life’s passion was genealogy and family history, in a time when research meant going to cemeteries and courthouses and libraries in the pertinent counties. She was a cat-whisperer. She was happiest when reading a good book, being out in nature, or attending classical music concerts.

Visitation will be held at Goetz Funeral Home on Friday, October 15, 2021 from 5:00 p.m. to 8:00 p.m. Funeral Services will take place at St. Andrew’s Episcopal Church on Saturday October 16, 2021 at 2:00 p.m., followed by interment beside her beloved husband Ernie at San Geronimo Cemetery.