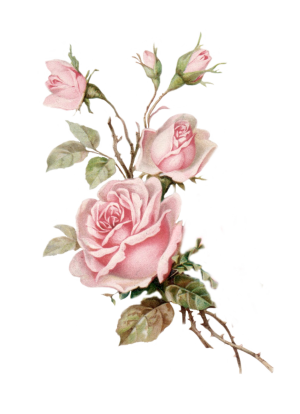 Irene Sophia Schwab Fletcher has taken her wings and gone home to her heavenly Father at the age of 85 years old.  Beloved Mother, Sister, Grandmother, Great Grandmother took her flight home on January 21, 2023.