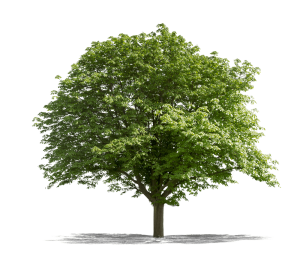 Albert Otto Krahn was born to Albert and Edna Krahn Jan. 5, 1943 in Karnes City, Texas. He was the second born of 6, Zilpha, Eunice, Ethel, Lillie, and Willie.

Al married Bettie Lou Vinyard on Sept 21, 1972. They were married 41 years before she passed in 2013. Together they raised two sons, Steven Ray Krahn and John Albert Krahn.

Al was a friend to all and never met a stranger. He was a hard worker and provided for his family and then some. Family vacations weren’t only for “family” everyone and anyone could come…Vegas, Disney, Bob Hall pier all were welcome, and fun was had by all. He enjoyed his time with his grandkids most; playing checkers, watching Spongebob, or even sitting outside and just being with them made him happiest. And as long as you brought a diet Dr. Pepper and a taco, he’d baby sit all night!!

Al was one of a kind. He always had a story to tell and most of those “crazy” stories included Bobby Henry and Steve Wheeler. Now it’s up to us to keep telling those stories.

To send flowers to the family or plant a tree in memory of Albert Otto Krahn, please visit our floral store.